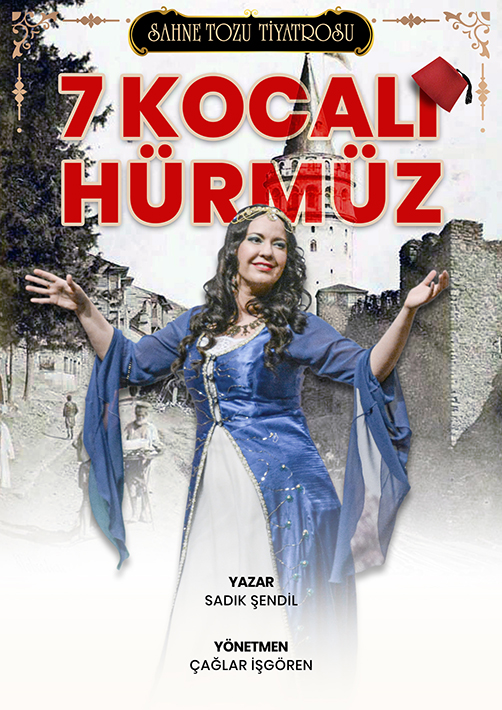 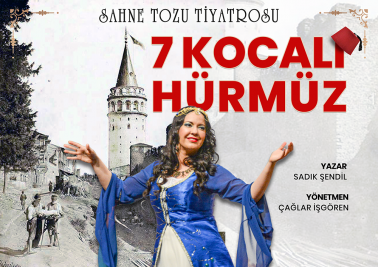 Story
of The Lion King

A lively stage adaptation of the Academy Award-winning 1994 Disney film, The Lion King is the story of a young lion prince living in the flourishing African Pride Lands. Born into the royal family, precocious cub Simba spends his days exploring the sprawling savanna grasslands and idolizing his kingly father, Mufasa, while youthfully shirking the responsibility his position in life requires. When an unthinkable tragedy, orchestrated by Simba’s wicked uncle, Scar, takes his father’s life, Simba flees the Pride Lands, leaving his loss and the life he knew behind. Eventually companioned by two hilarious and unlikely friends, Simba starts anew. But when weight of responsibility and a desperate plea from the now ravaged Pride Lands come to find the adult prince, Simba must take on a formidable enemy, and fulfill his destiny to be king. A vibrant and exciting tale from the great creatives at Disney, The Lion King is a story of love and redemption that nobody should miss.

Critics’ Reviews
for The Lion King

The breathtakingly staged Broadway adaptation of Disney's king of the cartoon jungle is an instant theater classic.

Awe-inspiring! Broadway theater is alive again. [Julie] Taymor's imaginative ideas seem limitless. it's a gorgeous, gasp-inducing spectacle. Most important - against all odds - it has innocence. The show appeals to our primal, childlike excitement in the power of theater to make us see things afresh.

Cast & Creative
for The Lion King

What is The Lion King Like?
With a pulsing spectacle driven by primal African rhythms, unforgettable tunes (including Elton John and Tim Rice’s Oscar-winning “Can You Feel the Love Tonight”) and a jaw-dropping display of exotic African wildlife brought to life onstage, there are good reasons why The Lion King won a half-dozen Tony Awards in 1998. Intensely physical stage work and countless visual surprises hold your attention from start to finish.

Is The Lion King Good for Kids?
Simba’s creepy journey into an elephant graveyard and the death of his father can be as unsettling to young viewers as they were in the original film, but if your brood can handle the movie, there’s no reason not to see it live. You can bet your bottom dollar on Disney’s reliably family friendly fare.